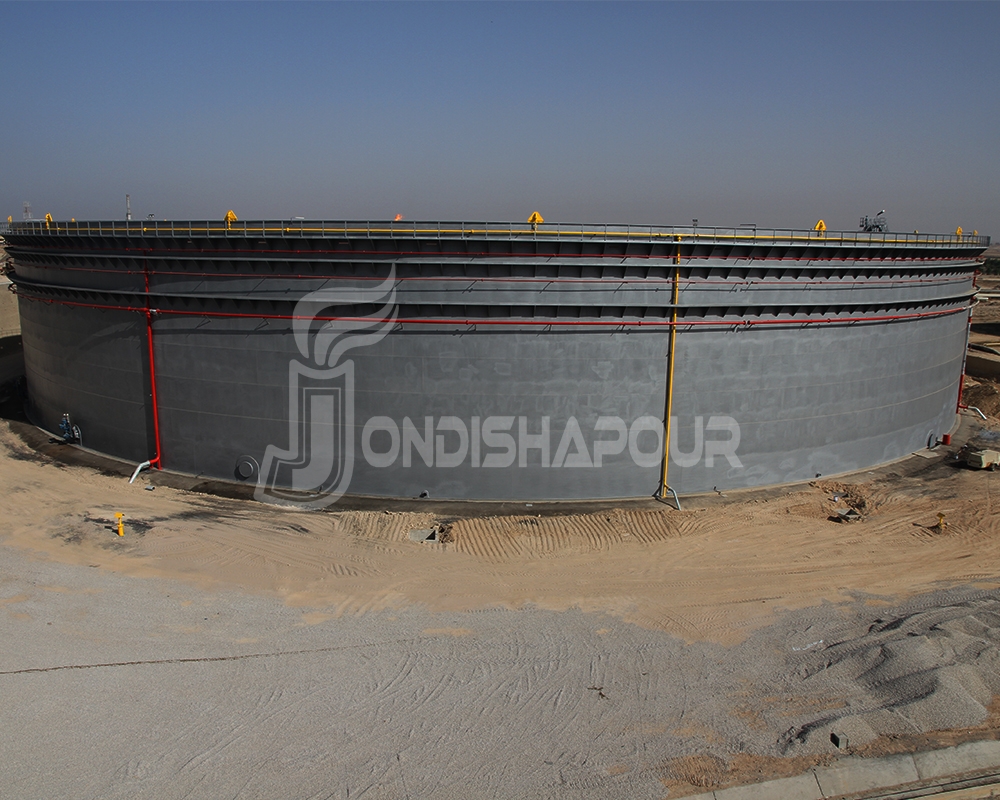 This project was implemented to construct a 1million barrel storage tank.
This project, which was carried out in Bahregan oil field in the vicinity of Genaveh, was put out on tender for the first time in 1387 (2008-2009) by the Iranian Offshore Oil Company (IOOC).
After admission of technical and financial proposals by the employer, the project was conveyed towards the end of 1390 (March 2011 - March 2012) due to certain issues considered by the employer. Jondishapour EPC contractor role resulted in a perfect increase in the storage capacity of the country.
The capacity of the reservoir is one million barrels (approximately 262 million liters) and its diameter is 110 meters, the size of a football field. The storage tank has a two-layered floating roof and its useful lifetime has been estimated to be 25 years. It is mostly used for storage of very heavy crude oil (black oil) with a density of 930 kg/m3. Its input capacity is 200,000 barrels per day and its output reaches a maximum of 510,000 barrels per hour. Meanwhile, the mixing system of the reservoir is comprised of four mixers suitable for the type of oil reserved in it.
It should be noted that the plan is highly important in terms of crude oil storage and export. 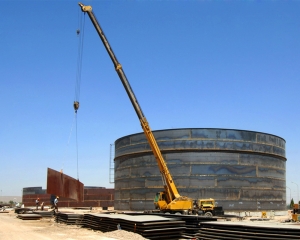 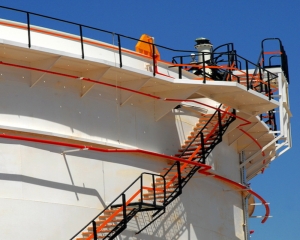 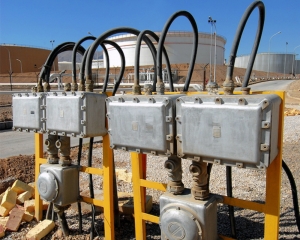 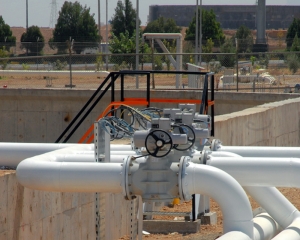 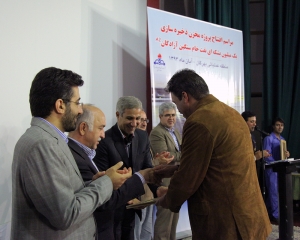 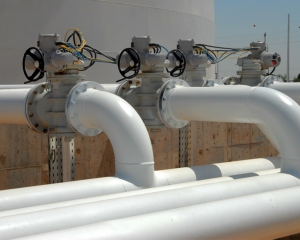 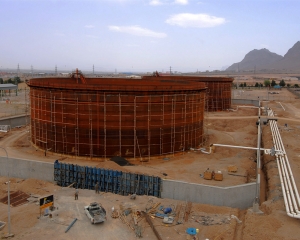 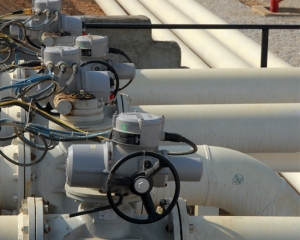