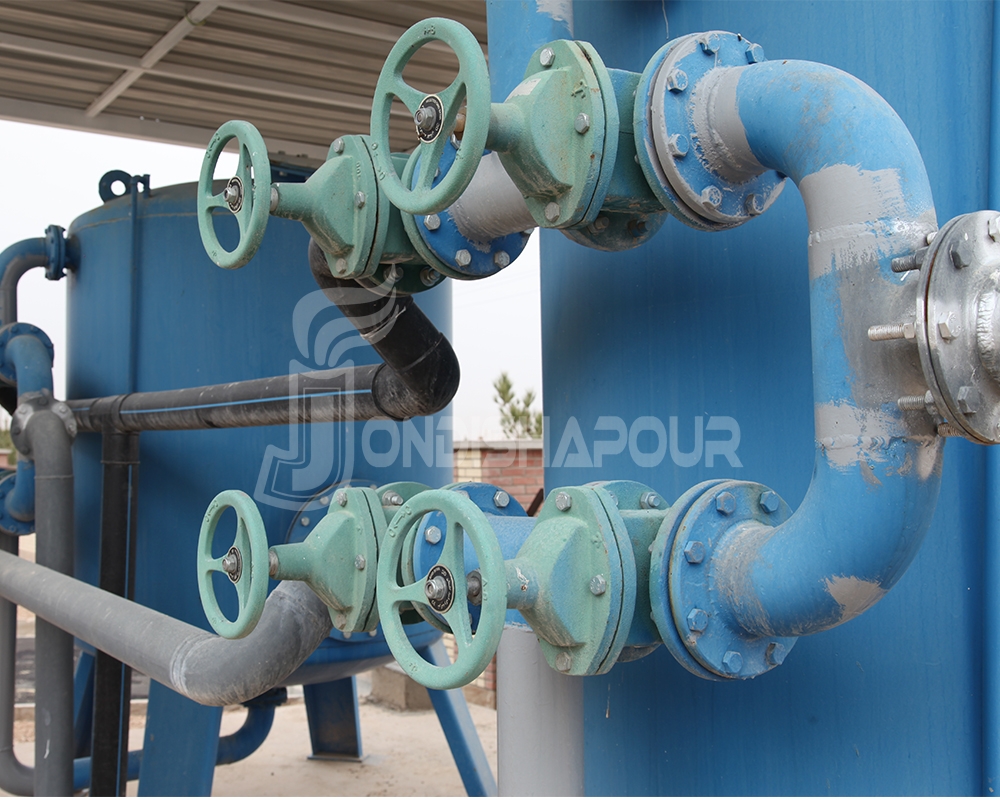 Jondi shapour company has installed water and waste water lines in some of Iranian cities up to present, that the length of it is around 295 Km.
The such as installed project, we can refer to Shiraz project that  has been notified to this company by global bank management and their representative of Shiraz Water & wastewater Company and initiated to work.
This project in regards to city’s texture and Iran population and the cities is performed by double Polyethylene of wastewater and G.R.P pipes and their size is variable in the different places from 200 Mm till 1200 Mm and all of the them is constructed  as a underground project.
These kinds of project has significantly role in cleanliness of cities and also despite having several treatment plants in all of Iranian cities, the purified water is reached to agricultural & services consumptions
It is to be mentioned that established project of wastewater of Shiraz south regions initiated in 2004 and terminated in the mid -2007 that these honor leads to receive token of appreciation from global bank and Shiraz Water & Wastewater Company. 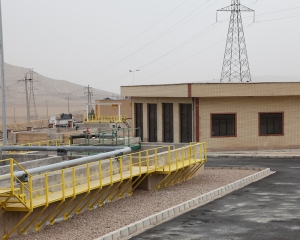 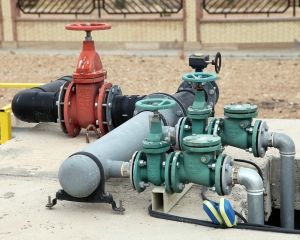 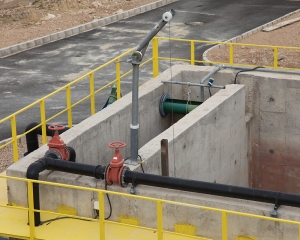 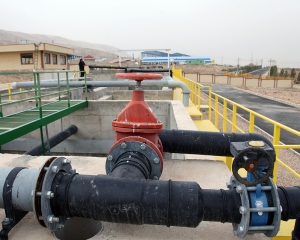 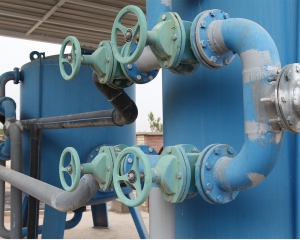 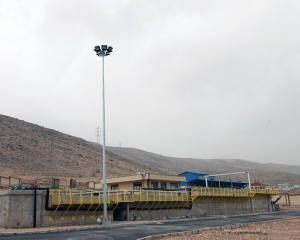