The project was launched on March 16, 2005 in Lamerd, a city in Fars Province with warm climate. Given that the project was completed within the least possible time by Jondishapour EPC Contractor Company, eight amendments and two other contracts were added as a result of which the project became operational in 24 months.
In this project, after gas is transferred to the refinery by different pipelines from Shanoul, Homa, and Varavi located on the heights around Lamerd, it enters the receiver launcher unit. After reduction of pressure to approximately 750 psi, it arrives in clot retention units No. 1 and No.2 , and subsequent to the separation of oil and other impure substances from gas, it will enter other operational units and will be turned into usable gas.
It should be noted that this project, like other projects implemented by Jondishapour EPC Contractor Company, has been awarded several letters of commendation and plaques of honor.
Among other specifications of the project which has been forwarded by the National Iranian Central Oil Company, 300,000 cubic meters of excavation, 7800 cubic meters of concreting and 106,000 meters of piping in different sizes could be cited. 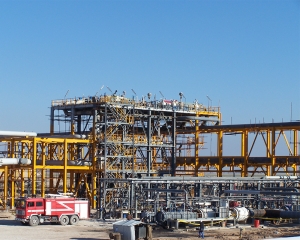 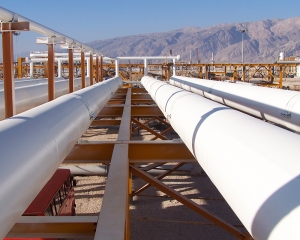 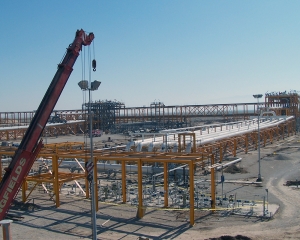 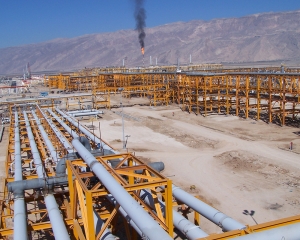 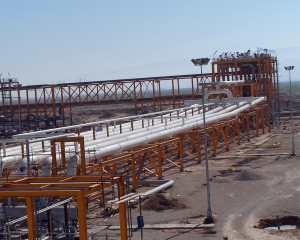 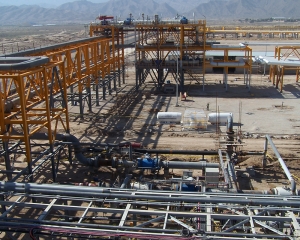 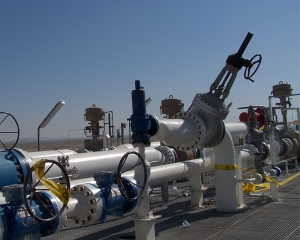